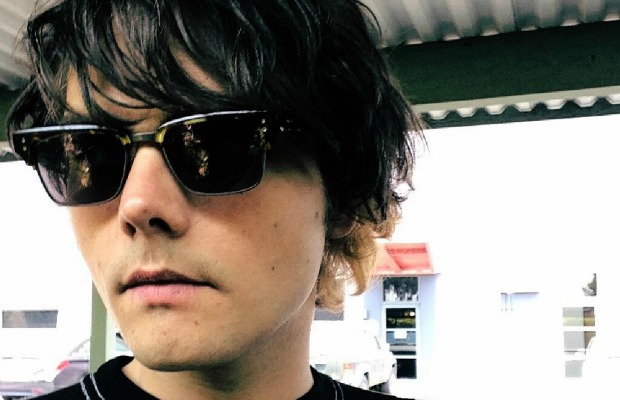 When asked by a fan on Twitter earlier if “Millions,” the new song by Gerard Way which made its debut at the Sydney Opera House Saturday night, would be available to download soon, Way said he hopes so and that the artwork is already completed.

He then proceeded to explain that he did said artwork with Matt Varnish, whom you may know as the art director who has worked closely with My Chemical Romance over the years.

Though “Millions” may not be out officially yet, you can check out the artwork and a fan-recorded stream of the song below to tide you over.