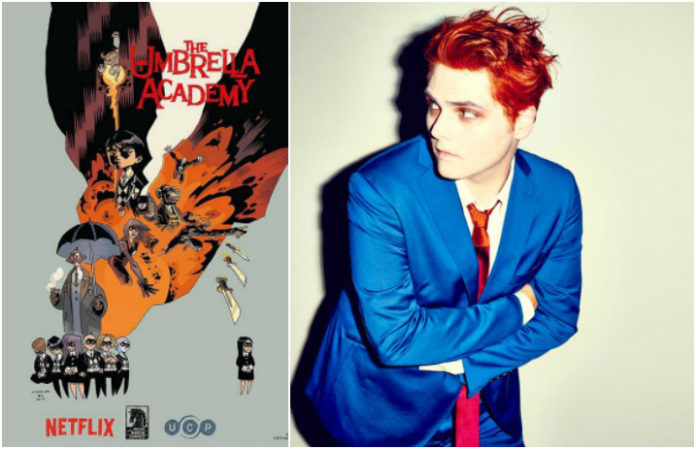 Fans of Gerard Way's Umbrella Academy, it’s time to get excited: It’s been reported that Ellen Page has been cast as one of the leads for the live-action series based on Way’s graphic novels.

According to Deadline, Page will play Vanya, the black sheep of her dysfunctional family of superheroes, known as the Umbrella Academy.

The rest of the cast has yet to be announced, but Steve Blackman will take the executive producer role, with Jeremy Slater writing the pilot script. Way is set to serve as co-executive producer, Deadline explains.