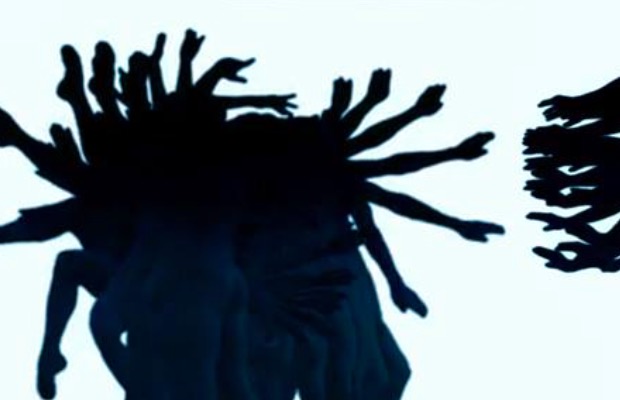 The Limousines frontman, Eric Victorino, has premiered a video for his solo project's debut single, “Captured.” Victorino, operating under the moniker Gestalt, has reassured fans that while he is putting effort towards a new endeavor, the Limousines are still planning to release new music in 2015 and have some live show news to announce soon.

Check out the video for “Captured” below and leave us a comment with your thoughts!