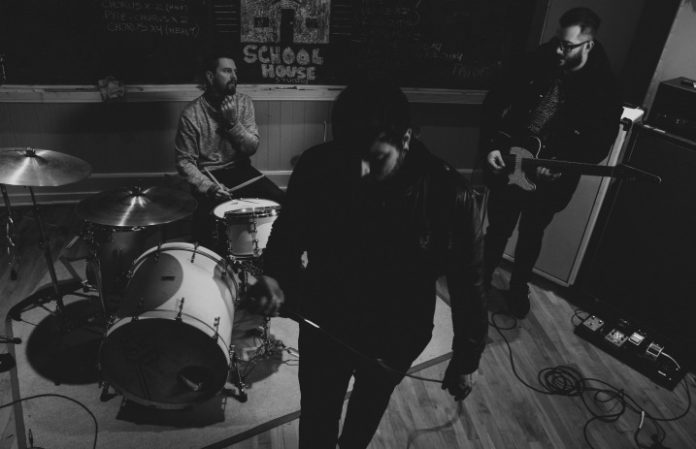 Hundred Suns, the new project formed by a member of Norma Jean and past members of Every Time I Die and Dead and Divine, have released another teaser to their upcoming song “Bedburner,” exclusively with AP.

Ex-Every Time I Die drummer Ryan Leger says he didn’t think this band would ever come together. “Side projects get brought up all the time by touring bands and never come to fruition,” he says. “I was still touring very heavily with Every Time I Die at the time and kind of kept this as an afterthought.”

Hundred Suns was formed when Chris LeMasters, the ex-guitarist of Dead and Divine, sent Leger a demo. Then, Norma Jean vocalist Cory Brandan started recording vocals over the songs and the group’s sound came together as Hundred Suns.

The band plans to release its first new material in April, but in the meantime they’ve been putting out short teasers.

“We’ve been writing our butts off,” says Brandan. “I think the further we get into the project, the more we push ourselves and encourage each other to be better.”

LeMasters says that Hundred Suns has been hard at work, but that they’re taking time to perfect their style. “The band is a perfect amalgamation of everything we’ve wanted to do both musically and creatively so you can imagine how hard it is holding it back,” he says. “We’re getting there though, so it won’t be long until we say ‘fuck it’ and get this into everyone’s hands.”

Check out the teaser below, and let us know what you think in the comments!