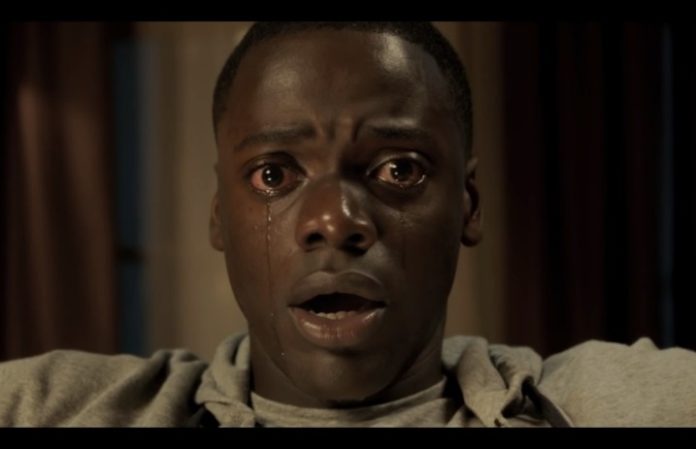 Jordan Peele's Get Out has claimed yet another massive title: It’s the highest grossing debut project for a writer-director with an original screenplay, according to okayplayer.

The film has grossed around $150.5 million in North America, and the number is still growing.

This isn’t the first massive accomplishment for Peele. When Get Out earned more than $100 million at the box office, it made Peele the first African-American writer-director to do so with his debut feature film.

Peele posted to Twitter with appreciation, saying this is just a start.

Meaning I won't be the last.

Get Out had received the coveted 100 percent score on Rotten Tomatoes, being one of only four movies in 2016 received that high of a rating, according to The Huffington Post. It currently holds a 99 percent score.

Deadline even reported that Get Out was the fastest Blumhouse title to hit the $100 million mark, just after 16 days.

Have you seen Get Out? Let us know in the comments below!