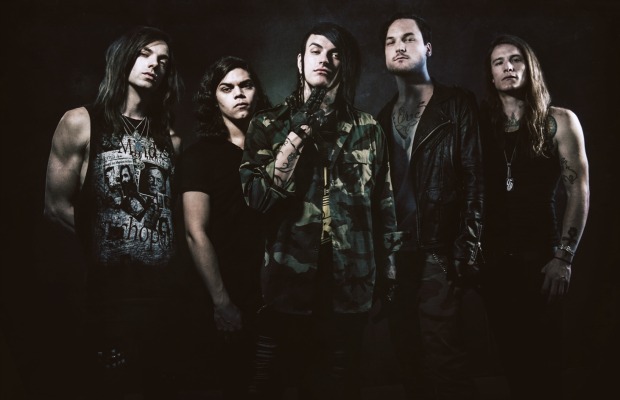 Get Scared have released their cover of Lit’s “My Own Worst Enemy.” The track is the first single from Fearless Records’ Punk Goes ‘90s Volume 2, which is slated for a spring 2014 release. The full track listing for the compilation will be announced soon. For now, you can listen to Get Scared’s cover below.

The fist installment of Punk Goes ‘90s was released in 2006 and included such bands as The Starting Line, Cartel and Gym Class Heroes.