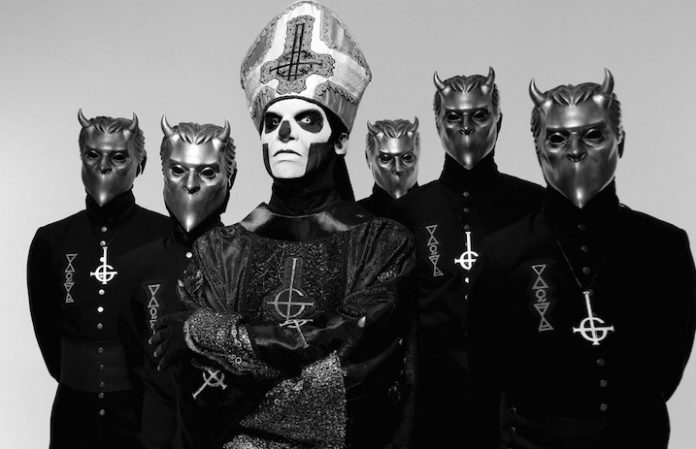 Metal band Ghost have won the 2016 Grammy for Best Metal Performance. They were nominated alongside August Burns Red, Slipknot, Lamb Of God and Sevendust.

The annual awards ceremony is currently being held at the Staples Center in Los Angeles, California.