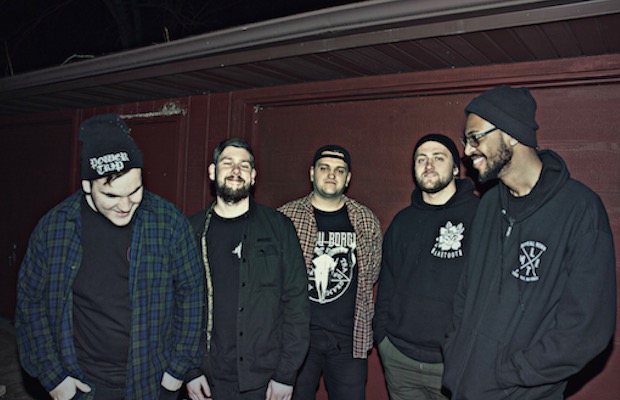 Illinois-based Ghost Key have officially joined the No Sleep Records roster, placing them alongside groups such as Balance & Composure, Allison Weiss, Koji and more.

“We are so stoked to sign with No Sleep,” says guitarist Chris Bayless. “They have been putting out some of our favorite records for years and the fact that we get to start slapping that cup of coffee on our music is the coolest thing in the world.”

APTV: “It’s important for people to know they can like all kinds of music”—No Sleep Records label profile

The band recently wrapped up opening for Beartooth's house show tour (which, as you can imagine, was pretty crazy). They will release their No Sleep debut in the form of an EP later this year.

In case you have yet to check out the band, listen to their most recent single, “Judgment,” below.