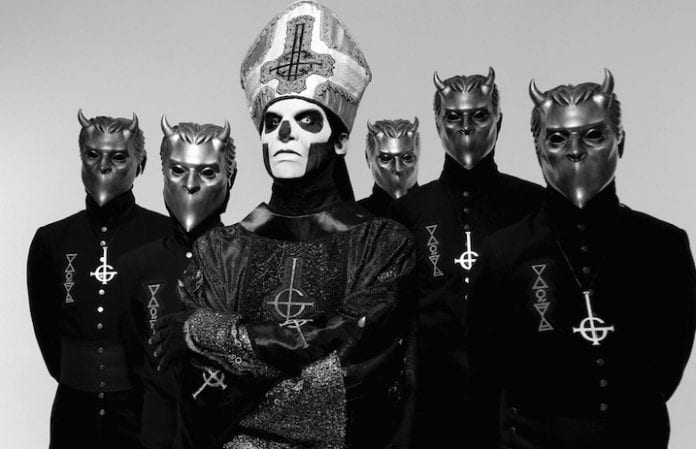 The lawsuit among former members of Ghost and the band's singer, Papa Emeritus, is apparently gaining steam.

On Thursday, a reported founding member of the band issued a public statement about the case on Facebook. In doing so, he revealed the identities of certain past Ghost members. Read it below.

Ghost's instrumentalists are always anonymously referred to as Nameless Ghouls in official band lore. Now, four previous Nameless Ghouls have outed themselves in the insistence that vocalist Emeritus “declare the incomes as well as expenses of the band concerning the years between 2011 and 2016.” (via Metal Injection)

AP previously reported that the lawsuit against Emeritus, aka Tobias Forge, was instituted for “missing wages and allowances for several years.”

The Nameless Ghouls now touring with Ghost are said to be new members.