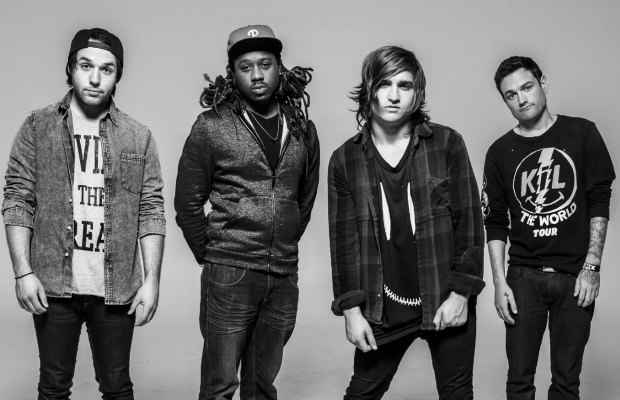 Ghost Town have announced details for their second full-length, The After Party. The album is due out on June 10 via Fueled By Ramen. Pre-orders are on sale now. An announcement video from GT can be seen below, along with the tracklisting for the record.

The After Party tracklisting

Additionally, a new video for the band's latest single, “You're So Creepy,” can be seen below. Let us know what you think!

Ghost Town will be performing at the APMAS pre-show boat party with Marmozets and Issues. VIP tickets to the event are still availabe.