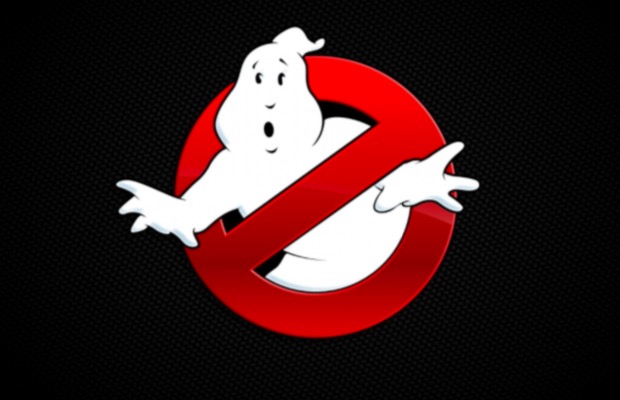 Read more: Here’s your first look at the full cast of the all-female Ghostbusters reboot in costume

In a tweet from Saturday night, embedded below, Feig confirms four names without disclosing which actress is playing which: Erin Gilbert, Jillian Holtzmann, Abby Yates and Patty Tolan. Abby Yates is largely suspected to be McCarthy's role, as she's been spotted on set with a nametag reading “Yates,” but the others are anyone's guess at this point.

A $5M lawsuit was filed against StubHub over their updated refund...