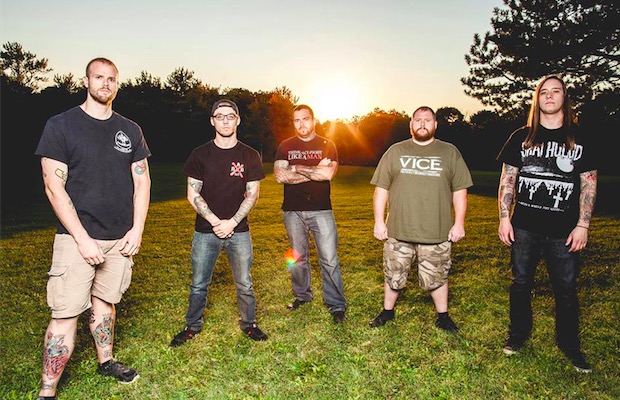 Straight edge hardcore juggernauts GhostxShip have announced that after spending the last handful of years touring and releasing music, they will be calling it quits following a farewell show in August. You can read an official statement from the group below.

Watch: GhostxShip spoof ‘Wayne’s World’ in music video for “The Here And Now”

Throughout their time together, GxS released a debut full-length effort, Cold Truth, and two EPs, Carry The Flame and Cold Water Army.