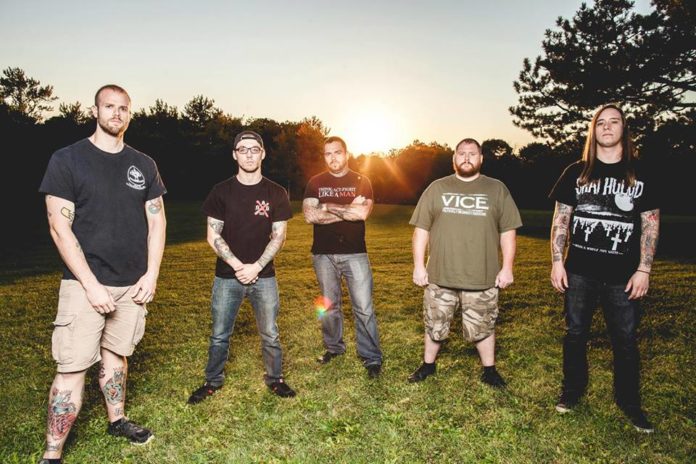 Straight edge hardcore juggernauts GhostxShip have premiered a music video for their song, “The Here And Now,” in which they spoof the 1992 comedy film, Wayne's World. Check out the comical clip below, and be sure to let us know what you think!

“The Here And Now” is taken from the band's latest EP, Cold Water Army, which was released in July via Inner Strength Records. The band are gearing up to head out on a run a tour dates later this month and into November, which you can check out a full list of below, as well.