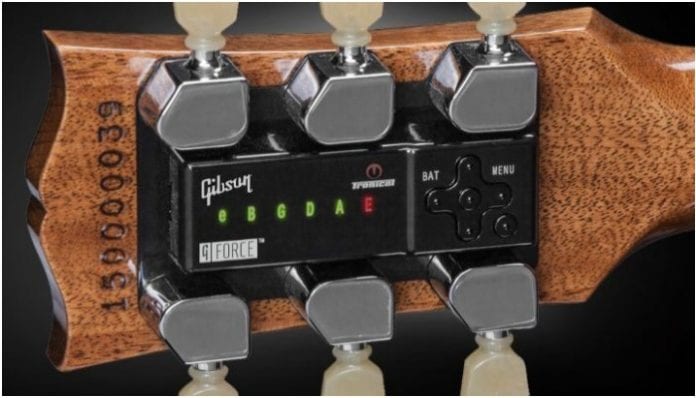 Gibson, an iconic guitar manufacturer in the music industry, has been lead out of bankruptcy following the approval of a plan that will keep them in business.

The company’s submitted plan was approved by a U.S. Bankruptcy Court on Tuesday (Oct. 2).

According to a report from Billboard, the company originally filed for a Chapter 11 bankruptcy (where those filing can have some sort reorganization plan under the bankruptcy laws) back in May, with an additional plan that would allow them to continue its operation with $135 million worth of borrowed money.

That plan is expected to see the company cut it’s massive $500 million debt charge, the newly implemented plan will have the brand use almost $70 million to kickstart its ‘business plan for growth,’ per the report from Billboard.

With the new plan in place, it also means the company will now be run by bondholders. Those now involved with the company is Kohlberg Kravis Roberts & Co. (KKR) and Melody Capital.

One of the board members, Nat Zilkha, a former rocker himself and head of KKR’s alternative credit, hopes that the company will see an official debut under the new ownership sometime in November.

Zilkha told Bloomberg: “For us, establishing the credibility that we intend to deliver is important. We are musicians. We care deeply about the brand and we are going to protect it.”

Billboard also reports that after the company filed their Chapter 11 bankruptcy plan, they also decided to redirect their attention to just make musical instruments. As noted, a lot of the company’s financial woes came from their attempt at making electronics.

Henry Juszkiewicz, Gibson’s chairman and CEO, chimed in on the matter a few months ago, where he shared in a report from Billboard:

“The decision to re-focus on our core business, musical instruments, combined with the significant support from our noteholders, we believe will assure the company’s long-term stability and financial health.”

While there’s no official word on just what this reorganizational plan means for the beloved guitar manufacturer, we do know that that company is set to have 800 employees under a still unnamed CEO.

Per Bloomberg, the newly managed company is setting out to convince their valued customers that the new management team behind Gibson will “protect” the company and continue developing its world-famous guitars.