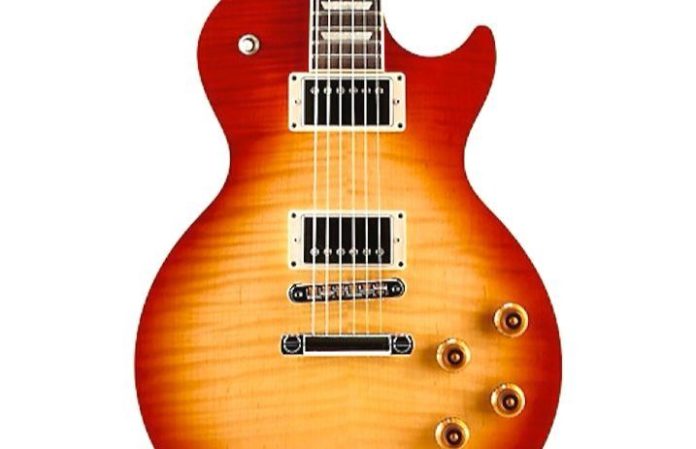 The company, which produces the Les Paul, one of the most iconic guitars, abruptly lost their chief financial officer after less than a year on the job, which, as Dayton Daily News shares, is a “statement about the desperate situation Gibson is in currently.”

However, they cite various reports that say the company will likely survive bankruptcy due to its “name value and tradition.”

The brand has reportedly been selling former warehouses and buildings in an effort to bring in funds, but, as The Nashville Post reports, those sales are unlikely to make a dent in the brand's debt.