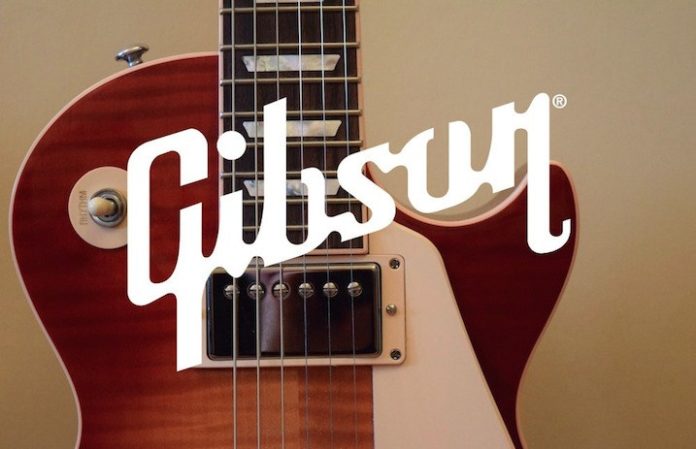 Gibson Brands, Inc., the rock-n-roll archetype of guitar manufacturing formerly known as Gibson Guitar Corp., announced on Tuesday that it's filing for Chapter 11 bankruptcy protection, according to a report from Rolling Stone.

Confirming previous rumors of a looming bankruptcy, Gibson will enter a period of “re-focusing, reorganizing and restructuring,” the legendary guitar maker attempting to shake the cultural downslide it's seen in recent years.

The news follows last week's revelation that Gibson's reportedly facing a $50 million lawsuit from technology firm Tronical over disputes about the guitar brand's use of the company's auto-tuning technologies on instruments.

“Over the past 12 months, we have made substantial strides through an operational restructuring,” said Gibson CEO Henry Juszkiewicz. “We have sold non-core brands, increased earnings, and reduced working capital demands.”

One of those “non-core brands,” according to RS, is an audio and home entertainment business Gibson bought from Phillips in 2014 to test the waters of the recorded music and streaming market. It will now “be wound down.”

The company hopes to “emerge from Chapter 11 with working capital financing, materially less debt, and a leaner and stronger musical instruments-focused platform,” per a Gibson press release received by CNNMoney.

“The Gibson name is synonymous with quality,” Juszkiewicz added, “and today's actions will allow future generations to experience the unrivaled sound, design and craftsmanship that our employees put into each Gibson product.”

Gibson was founded in 1902 as a mandolin manufacturer in Kalamazoo, Michigan. Now based in Nashville, the long-standing guitar company is one of the most iconic instruments brands in the world of rock music and beyond.

Want the best take on the bankruptcy? It's here.

Check out a recent Gibson video with Slash below:

Want the best take on the bankruptcy? It's here.