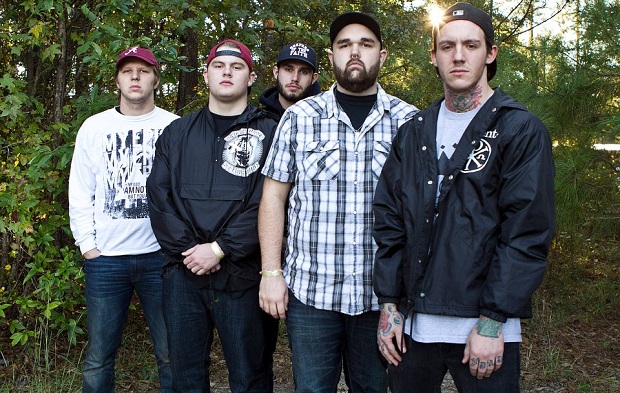 Gideon have announced that they will be going out on a handful of headlining tour dates, along with a few festival stops, this coming August. Check out where they will be headed below.

The band will be in the studio later this year recording their highly anticipated third full-length album. The upcoming effort will mark the follow up to 2012's Milestone and 2011's Costs and be released via Facedown Records.