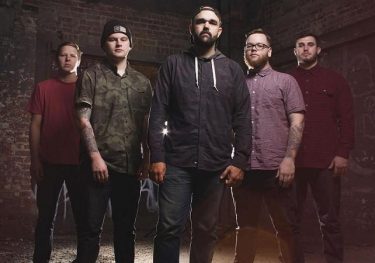 Gideon have announced that they will embark on a headlining tour with Texas In July, Kublai Khan and Silent Planet later this spring. Check out a full itinerary below and let us know which date(s) you'll be attending!

Gideon released their third studio album, Calloused, last year via Facedown Records. In case you missed it, watch a video for their latest single, “Survive,” which features a guest appearance from Beartooth's Caleb Shomo.