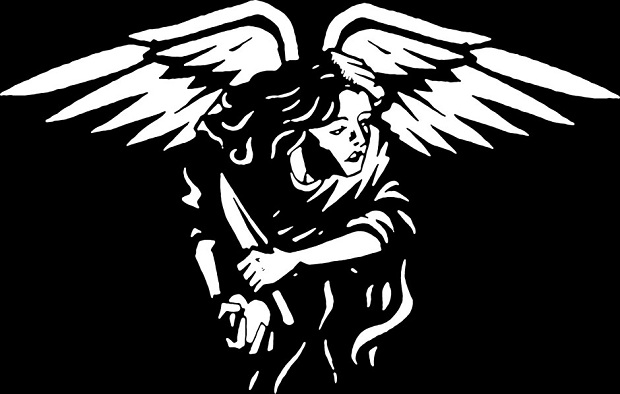 Seminal hardcore band Give Up The Ghost (American Nightmare) have announced they will reunite for two exclusive performances. These are the first Give Up The Ghost shows since their sudden hiatus taken almost eight years ago. The lineup will feature the definitive line-up of Wesley Eisold, Timothy Cossar, Joshua Holden, Brian Masek, and Alex Garcia-Rivera.

In unison with the shows, Deathwish will reissue both Background Music and We're Down Til We're Underground on vinyl format. Each album is offered in a special gatefold jacket with revamped artwork and packaging, remastered for vinyl by Paul Gold at Salt Mastering (Converge, Fucked Up), and come with a digital download code.