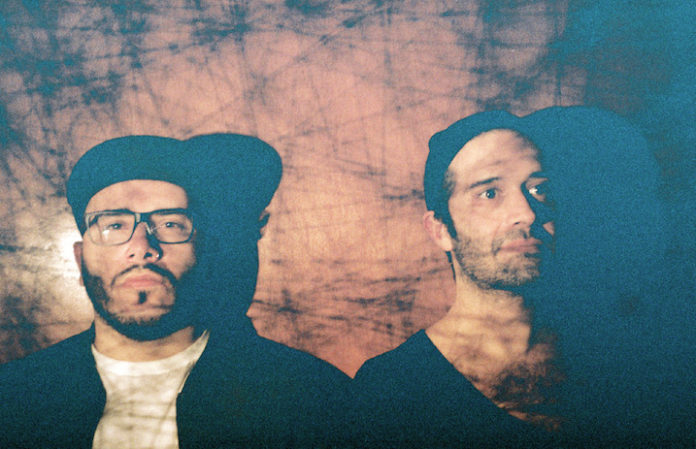 Stream the killer new track, below!

Glassjaw will be releasing their new album next week, making this the band's first full-length album in 15 years.

Check out the band's latest release “Shira” below, and be sure to pick up your copy of the album on Dec 1.

What do you think of Glassjaw's heavy new track? Let us know in the comments below!