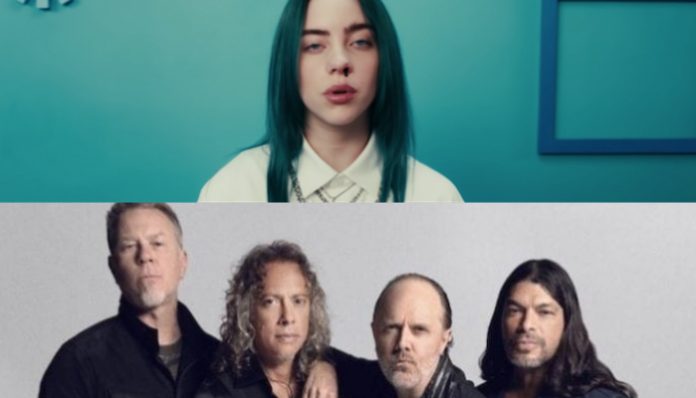 Global Citizen Festival has brought in some major acts before, but they’re planning a huge event for 2020 including Metallica, Billie Eilish, Red Hot Chili Peppers and more.

The event is spanning five continents across 10 hours taking place on September 26, 2020.

If you can’t make it to one of the concert locations, don’t worry. They’ll also be live-streaming the event for everyone to have a chance to participate.

Global Citizen’s year-long campaign is aiming to end extreme poverty, climate change and reduce inequality by 2030 through awareness. Global Goal Live: The Possible Dream is capping off with the music festival.

“Our goal, to put it simply, is to engage every single person on the planet in this mission [to end global poverty],” Global Citizen CEO Hugh Evans said in a statement. “To do so we must boldly and creatively reach global citizens where they are: in person, on television, on their phones and online.”

Metallica commented on their involvement highlighting their excitement for what the concert will bring attention to globally.

We’re very proud to be part of Global Citizen presents #GlobalGoalLive: The #PossibleDream, a year-long campaign to end extreme poverty that will culminate in a ten-hour live broadcast of performances around the world on September 26, 2020.

What do you think of the massive concert featuring Billie Eilish, Metallica and more? Let us know in the comments below.