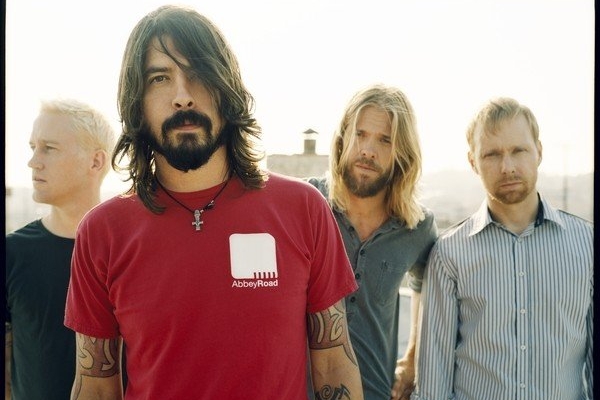 An excerpt from the Huffington Post details where some of the concert funds will be allotted:

“The festival galvanized organizations to make noteworthy commitments including $500 million for children's health from UNICEF, $167.5 million for women's empowerment from The Half the Sky Movement and $100 million for clean water from charity:water.”