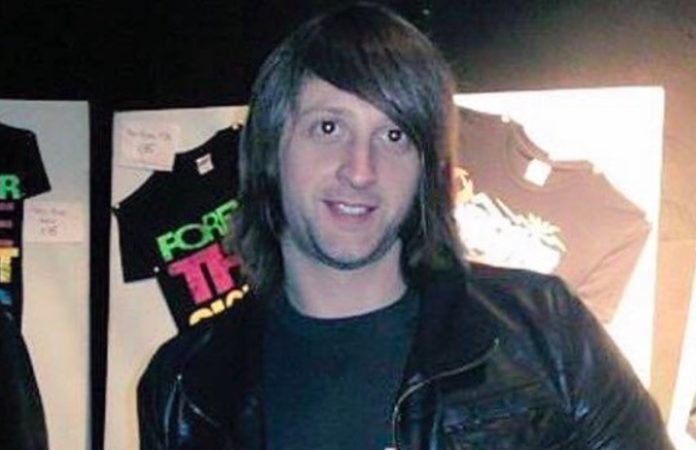 Last night, London-native Nick Alexander was killed during a terrorist attack on the Bataclan Theatre in Paris, France. He was selling merchandise for Eagles Of Death Metal, an American rock band who were playing at the time. He was 36.

Nick sold merchandise for various bands throughout our scene during his career, including Panic! At The Disco, Sum 41, Underoath and Forever The Sickest Kids, among others. He also worked with both Warner Brothers and MFL

A friend of Nick’s has launched a GoFundMe campaign in support of Nick’s memorial fund.

Please contribute here. We send our deepest condolences to everyone involved in these horrific events.

Ways to help out Paris in the aftermath of the attacks are as follows:

Donate to the Red Cross or Doctors Without Borders, who have both already mobilized volunteers.

Use the hashtag #strandedinUS to open your home to French nationals blocked out by the border closing. If you're in Paris, you can use #PorteOuverte to provide shelter.

Below you can see a few pictures of Nick.