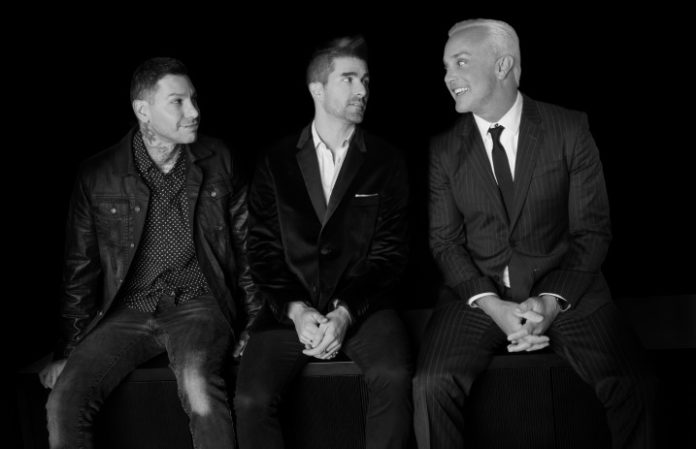 The second single from the album is all about growing up in San Diego and the experiences he had there, Feldmann explains.

“‘Tijuana Sunrise’ is a song about my youth… growing up in San Diego,” Feldmann says. “I survived those days in Mexico by seconds and inches… one of my roommates was kidnapped by a man named El Diablo, and I wrote this song about my experiences back then.”

The Knife will be released on July 21 through Rise Records. It’s available for preorder here.

Listen to “Tijuana Sunrise” below:

The Knife features featuring MXPX’s Mike Herrera on bass and Story of the Year’s Phil Sneed on guitar—both doing backup vocals as well. Plus, Blink-182’s Travis Barker plays drums on the album, making it a release filled with scene favorites.

In addition, Goldfinger’s John Feldmann will be receiving the Influencer Award at the 2017 APMAs, which will be taking place next Monday, July 17 in Cleveland, OH. See how you can stream the event for free here!

Check out their list of cities and tour dates below!

What are your thoughts on Goldfinger's new song? Let us know in the comments below!