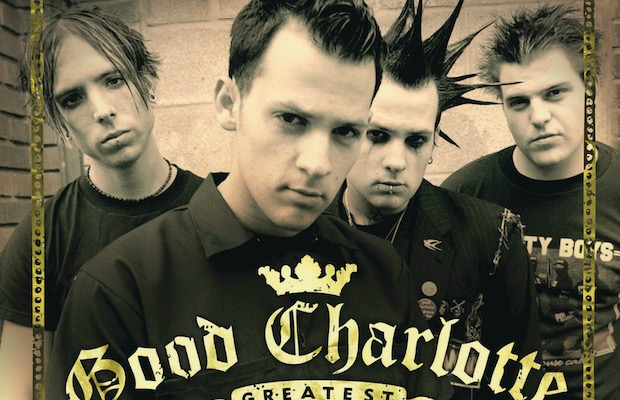 It was September of 2011 when we last heard from the members of Good Charlotte. At the time, they were announcing their hiatus.

Now, fast forward to June 2, 2015, and the band have returned via a collaboration with rapper Waka Flocka Flame. (Yeah, we have no idea either.) The track is actually the theme song for Sony's impending summer film, Pixels, which hits theaters July 24.

Give it a spin below and let us know your thoughts.