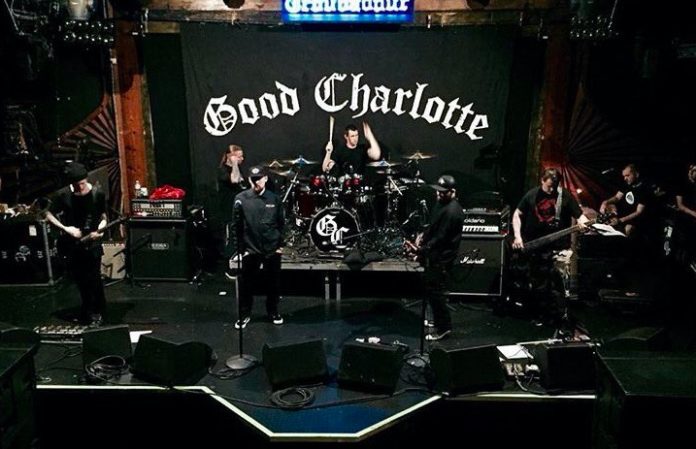 Good Charlotte have signed a worldwide deal with Kobalt Label Services for the release of their impending comeback album.

“If there's anything two decades in music will teach you, it's that the team is just as important as the songs,” say brothers Benji and Joel Madden. “Kobalt is made up of a talented group of people, experienced in the work it takes to execute. We're excited to work with this company on a global scale and bring the best music we've ever made to people everywhere.”

“Benji and Joel have forged ahead on their own terms in redefining the artist to fan relationship,” adds Kobalt president Richard Sanders. “They are innovators both musically and in how they interact with their audience. All of us at Kobalt share their vision for world domination!”

In 2015, Good Charlotte teamed with AltPress to announce their reunion. They later released a stand-alone single, “Makeshift Love.” Check out the track, along with an accompanying music video, below.