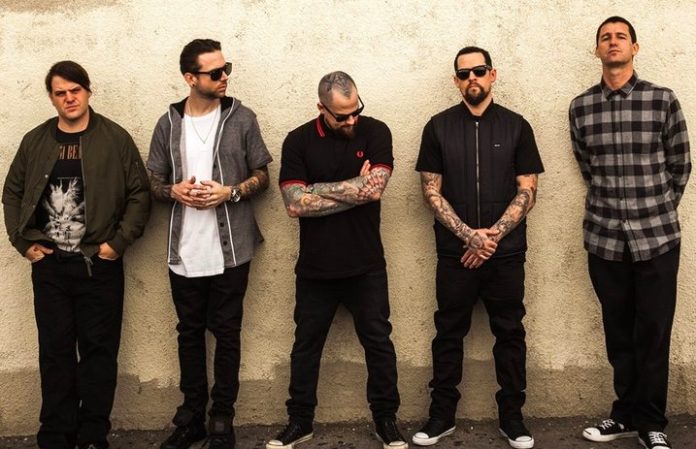 The old-school pop-punk track is called “'Life Changes,” and you can check it out below.

Good Charlotte will perform at the 2016 APMAs (get your tickets now!) where they will be honored with the very first Classic Album Award, presented by Eleven Seven Music. The APMAs will salute their 2002 breakthrough album, The Young and the Hopeless, which has sold more than five million copies to date. The album featured their breakthrough singles “The Anthem,” “Lifestyles of the Rich and Famous” and “Girls & Boys.”

They also will be playing select dates of the Vans Warped Tour.