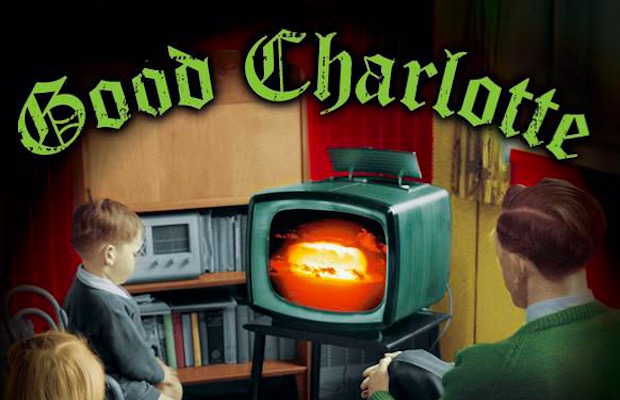 The award commemorates their 2002 breakthrough album, The Young And The Hopeless, which has sold more than five million copies to date. The album features their breakthrough singles “The Anthem,” “Lifestyles Of The Rich And Famous” and “Girls & Boys.”

The band, which has been together for 20 years, recently released Youth Authority, their sixth album and first since going on hiatus in 2011.