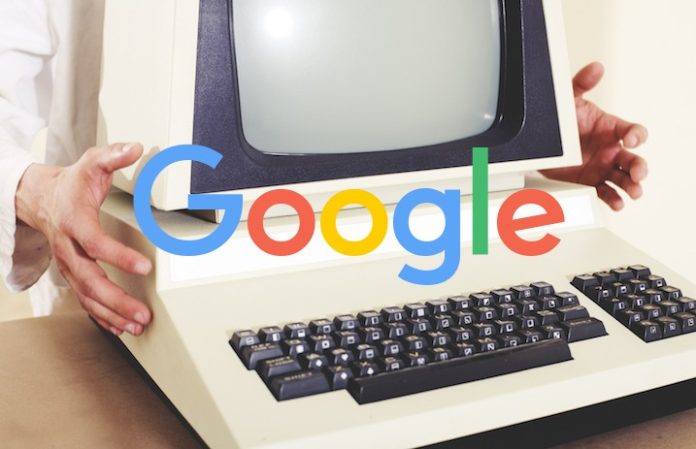 It looks like Google's beloved “View Image” button—the one that comes in so handy during image searches—is going away forever, due in part to the tech company's recent settlement with stock photo agency Getty Images.

While a reverse image search on Google still works “the way most people use it” (according to Google's public liaison of search, Danny Sullivan—see his tweets below), those of us who take full advantage of the website's image search functionality may be in for a shock, as reported by TechSpot.

The convenient “View Image” button let users see a Google image result without having to visit the website where it was hosted. The feature, helpful for even the most casual googler, was especially useful for those with particular broadband data caps or who couldn't load a plethora of web pages.

But photo company Getty Images apparently wasn't down with that particular image amenity, even though a licensing fee must be paid to Getty for the use of most of their photos in a professional context. “For those asking, yes, these changes came about in part due to our settlement with Getty Images this week,” Sullivan said. “They are designed to strike a balance between serving user needs and publisher concerns, both stakeholders we value.”

“Before the change, users browsing the results of an image search could click 'View Image' to view a picture in a window of its own,” illustrates The Drum. “With that feature gone, users are now prompted to visit the webpage where the image is housed if they want to save it.”

Part of Google's deal with Getty gives the internet giant more access to the photo company's assets, but Getty outwardly won this round with the killing of “View Image” clicking. Going forward, you'll have to view a full image that you searched on the website where it's hosted. (Or, um, as The Independent notes, there's a Chrome extension that adds it back.)

What do you think about Google's removal of the “View Image” button on image searches? Did you use the button when performing Google searches? Sound off in the comments below and let us know what you think.

The Search by Image button is also being removed. Reverse image search *still works* through the way most people use it, from the search bar of Google Images.

For those asking, yes, these changes came about in part due to our settlement with Getty Images this week (see also https://t.co/a5uFldOcih). They are designed to strike a balance between serving user needs and publisher concerns, both stakeholders we value.