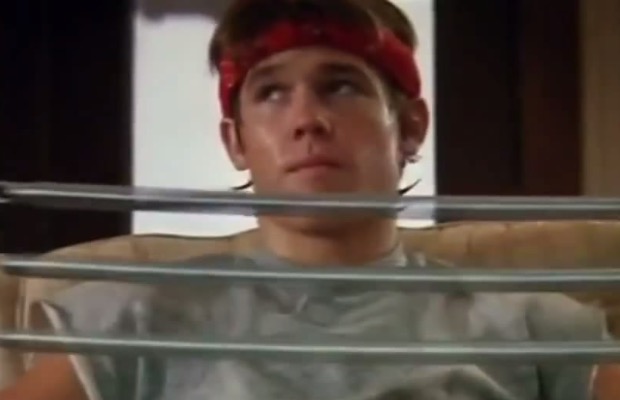 Back in the ‘80s, Goonies actor Josh Brolin played in a hardcore-punk band called Rich Kids On LSD. In a new interview with Yahoo!, he talks about his secret stint in the punk world. “I was in the epicenter of it, you know?” Brolin says of the ‘80s Los Angeles punk scene. “Here [in New York] it was CBGB’s and in L.A. it was [the nightclub] Godzilla’s. And Rich Kids On LSD was the band that I helped start. And it became a very big band… We were in Santa Barbara at the time, we’d sneak out of the house every third night or whatever, and go down to Godzilla’s. It was pre-grunge, but it was real punk at the time.”