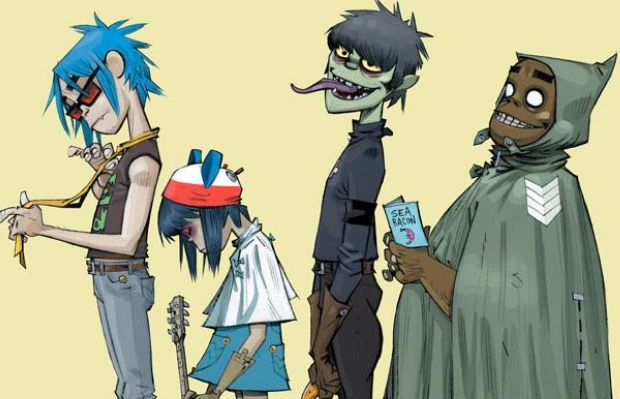 Hewlett didn't stop there, however, as REVOLT reported, he responded to a fan's inquiry of the band's potential return, saying “Yes Gorillaz returns.” You can check out all three of his character uploads, as well as a screenshot of his confirmation response below.

Gorillaz officially released their most recent studio album, The Fall, in 2011. The album was initially available to members of the band's Sub-Division fan club for free download on Decmeber 25, 2010.