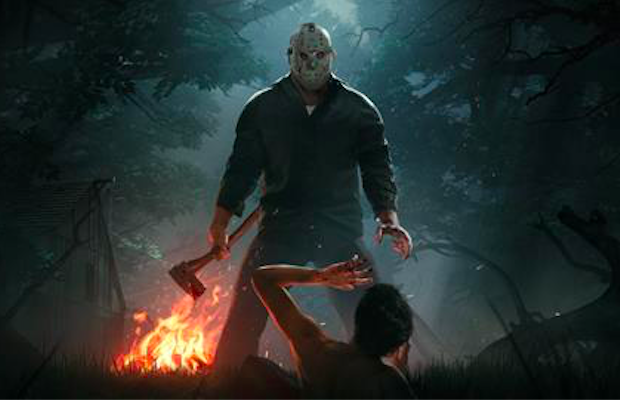 A new Friday The 13th game, based off the classic horror movie franchise of the same name, is slated to be bloody—really boody.

Fans expected a fall 2016 release, but, now, the gamemakers have announced a delay, pushing back the release date to early 2017 to add new, fan-requested features (via Polygon).

Read more: The 12 most underrated horror movies you need to watch this Halloween

Those features include a single-player experience; artificial intelligence (AI) bots; Friday the 13th: The Final Chapter, A New Beginning and Jason Lives' Tommy Jarvis as a playable character and a playable game map of setting Crystal Lake's Packanack Lodge.

The Friday The 13th game started as a Kickstarter campaign in 2015. It's produced by Gun Media in conjunction with IllFonic.

According to IGN, certain Kickstarter funders will have access to a special, closed beta in late 2016. Early 2017 will see the multiplayer release with the Jarvis character and the Packanack Lodge map. In summer 2017, the single-player experience and the AI bots will be added.

“We want everyone to be assured that coming to our decision to delay was no easy matter, but we believe that the positives far outweigh the negatives,” co-founder of Gun Media Wes Kelter says. “We've been reading day in and day out on our social media feeds that single player and Tommy Jarvis were in such a demand that we couldn't ignore our fans. After securing funding, we're here to tell you that it is a reality and we're making this game even bigger. It sucks that there's a delay, but the wait won't be too long and it's going to offer more for fans in the long-run!”

Polygon says that the game will be available for PlayStation 4, Windows PC and Xbox One. View the game's website here.

Curious just how gory this game is? Well, check out the trailer below, BUT watch at your own risk (because it is super bloody).