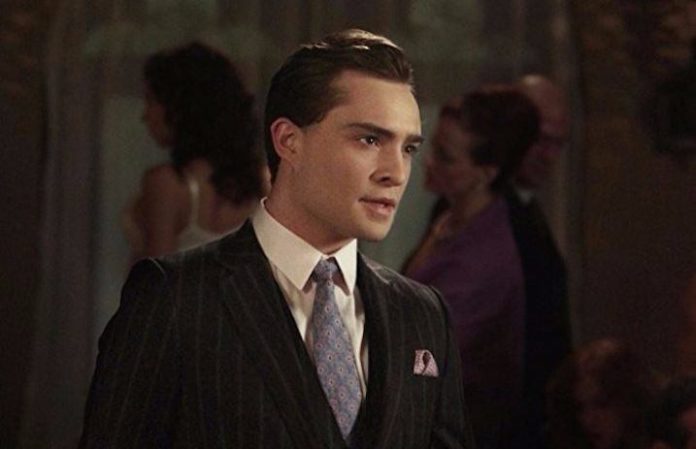 According to Rolling Stone, Ed Westwick released a statement in response to Aurélie Wynn's accusation: “It is disheartening and sad to me that, as a result of two unverified and provably untrue social media claims, there are some in this environment who could conclude I have had anything to do with such vile and horrific conduct.”

Wynn detailed the allegations in a Facebook post, claiming that Westwick raped her at his home following a party.

“Like Kristina, I said no and he pushed me face down and was powerless under his weight,” Wynn writes. “I believe you Kristina Cohen and thank you for speaking up so eloquently and really encompassing what young female actresses have to go through at the hands of men like Ed Westwick. Without you I would not have had the strength to speak up publicly about my ordeal.”

In a post on Facebook earlier this week, Cohen alleges that she was raped by the British actor after visiting his home with a producer and former boyfriend, where, after falling asleep, claims that she woke up to find Westwick on top of her and then proceed to rape her.

“The producer put the blame on me, telling me I was an active participant. Telling me that I can’t say anything because Ed will have people come after me, destroy me, and that I could forget about an acting career. Saying there’s no way I can go around saying Ed ‘raped’ me and that I don’t want to be ‘that girl,’” Cohen wrote.

Following the initial allegations, Westwick denied the accusations, saying: “I do not know this woman. I have never forced myself in any manner on any woman. I certainly have never committed rape.”

Deadline has reported that the Los Angeles Police Department is investigating Cohen’s claim, with two contemporary witnesses having also come forward to support her allegation.