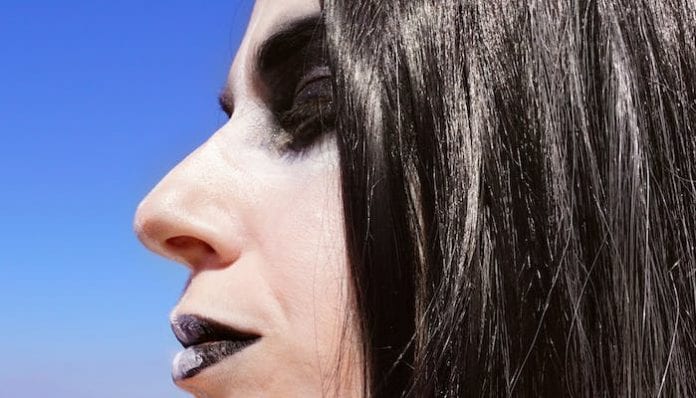 In stereotypical fashion, Chinese goths are allegedly not being allowed on public transit for being too scary.

China’s goth community is uniting in outrage after a woman was barred from riding the subway due to her dark fashion preferences.

Read more: Here’s everything coming to and leaving Netflix in April

“As a Chinese citizen, I’m hoping to use this relatively public platform to challenge the authorities: What laws grant you the right to stop me and waste my time?” she wrote in a post translated by The Guardian.

“If you are able to cite one, I am willing to pay for a banner to hang at the subway station, which reads, ‘People wearing gothic lolita clothing are not allowed to ride subway,’” she continues.

The story has gained traction on both Chinese and international social media, with the woman’s post being shared over 5,000 times on Weibo, per BBC News.

The incident has sparked goths worldwide to post selfies with the hashtag #ASelfieForTheGuangzhouMetro.

Two previous incidents in 2018 have since been identified, causing many to take aim at China’s well-documented censorship laws.

The hashtag is also becoming popular on Twitter, Facebook and Instagram, even though Chinese citizens won’t be able to view the international support due to domain censorship.

Though because China has Facebook blocked they may never see it, anyone fancy standing with them do so, this cannot be acceptable #ASelfieForTheGuangzhouMetro https://t.co/UkJQ3Iabak

The Guangzhou subway has since apologized and suspended the staff member who was tied to the incident, subjecting them to remedial training before returning to work.

Did you post for #ASelfieForTheGuangzhouMetro? Sound off in the comments below!