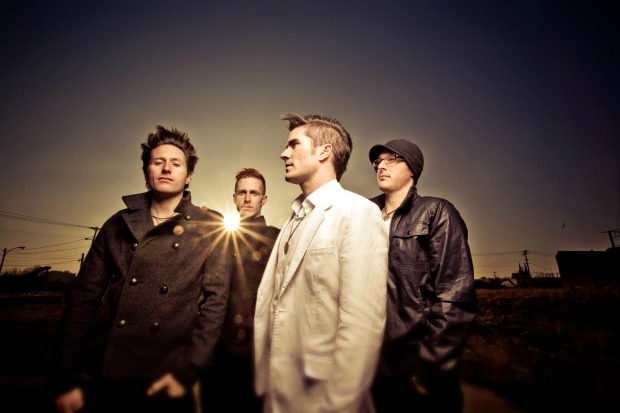 Greek Fire drummer/Story Of The Year drum tech Johnny Venus was diganosed with leukemia in Feb. 2012, and his band has released a new song and video to raise money and awareness for his fight against cancer.

The video for “If This Is The End (The Sound Of Belief)” can be seen below. The song can be purchased via iTunes and Amazon, with proceeds going to Venus. A direct PayPal link for donations can be found here.