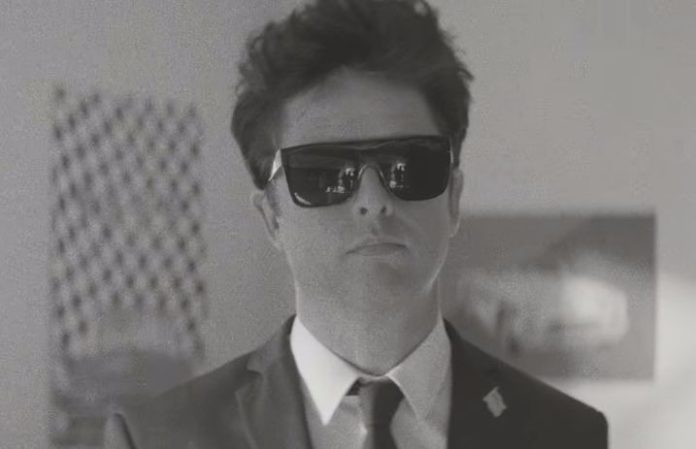 Green Day have released a powerful music video for “Back In The USA,” a new track taken from the band's new greatest hits compilation, God's Favorite Band.

Give the video a watch below:

The new comp is said to contain Green Day's “20 biggest hits, 2 new songs, 1 new music vid [and] a partridge in a pear tree,” that last bit seemingly the band's playful dig at the album's release just in time for the holiday shopping season.

One of the compilation's new songs, “Ordinary World,” features country singer Miranda Lambert; the other new track is called “Back In The USA.” The God's Favorite Band title originates from the band's performance of “Still Breathing” on The Late Show With Stephen Colbert, in which “God” makes an appearance to declare his love for Green Day.

God's Favorite Band is out now.

What are your thoughts on “Back In The USA”? Let us know in the comments below!