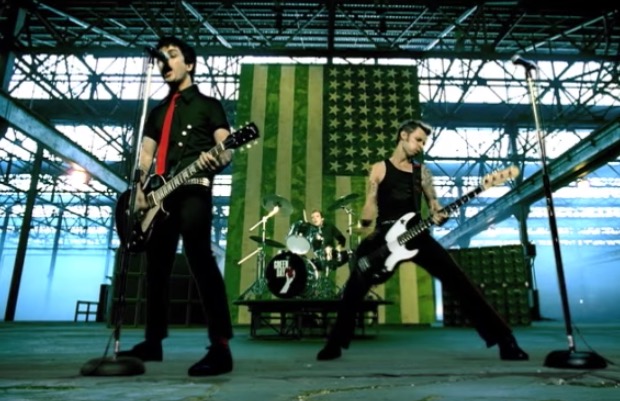 Ever wanted to pick up that amp used to record the unmistakable intro to “American Idiot”? Well, now’s your chance.

Green Day’s Billie Joe Armstrong is teaming up with Reverb.com to sell guitars, amps and more that the band used on tour and in the studio.

The Official Reverb Green Day Garage Sale launches this Wednesday, and the gear will be hand-picked by Armstrong from his home and studio collection.

“When Green Day was on tour, I was always looking for Les Paul Juniors at local guitar shops, and I started to accumulate a collection. At one point, we’d walk in, open the door, and the guy behind the counter would say ‘Les Paul Junior, right?’ And I’d say yes, sir,” said Armstrong, who thinks he’s been collecting guitars and gear for the past thirty years or so.

“I just ended up with too many guitars, so we’ve got to sell some things.”

He’ll be selling three of said Gibson Les Paul Juniors, as well as a white Les Paul Special that was used on the American Idiot tour.

Plus, he'll be selling that Victoria tweed amp dubbed “Little Vicky” used to record the intro to “American Idiot.”

“It has this big, nasty sound—I recorded it on everything,” Armstrong said of the amp. “Why am I selling this thing again?”

You can check out some of the gear up for sale here.

The sale will also feature:

More than twenty pieces of new and vintage pro audio gear from JingleTown Recording in Oakland, which, according to Armstrong, the last few Green Day albums were recorded on.

A Burns Brian May guitar that the band picked up during the American Idiot tour to play on their “We are the Champions” encore.

Plus, you can hear him talk about the gear below:

What would you want to pick up? Let us know in the comments below!