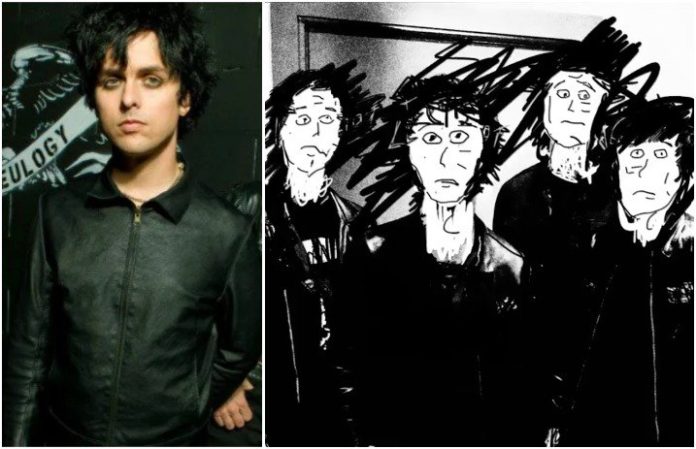 Armstrong has been doing some teasing, linking back to an Instagram account (@longshot) with the description: “New album Love is for Losers coming eventually sooner or later. Probably sooner.”

There's no additional info as to who else is involved in the project, but it appears to be a fourpiece, and that's about all we know…

But you better know we'll be keeping an eye on Billie Joe. And we're hoping that album really will be here sooner rather than later.