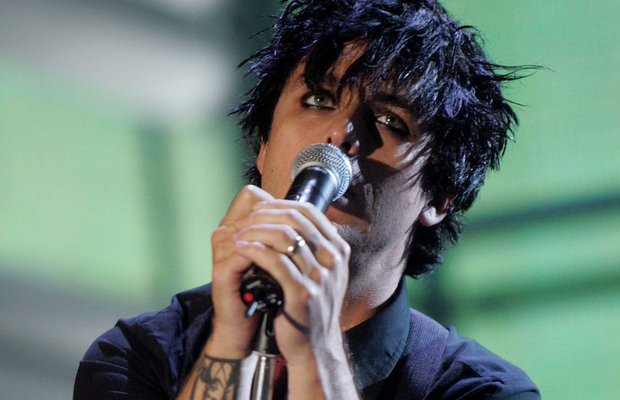 Green Day frontman Billie Joe Armstrong was removed from a flight yesterday for, if you can believe it, not pulling up his pants. According to ABC 7, as the singer boarded a Southwest flight from Oakland, California, headed to Burbank, California, on Sept. 1, he was approached by a flight attendant who asked him to hike his pants up as they were sagging too low. Witnesses say Armstrong responded by asking, “Don't you have better things to do than worry about that?” before informing the attendant,  “I'm just trying to get to my fucking seat.” At that point, Armstrong and his traveling companion were removed from the flight.

“Just got kicked off a southwest flight because my pants sagged too low! What the fuck? No joke!” tweeted Armstrong yesterday. Southwest has reportedly already apologized to the singer, who took the next flight to Burbank.