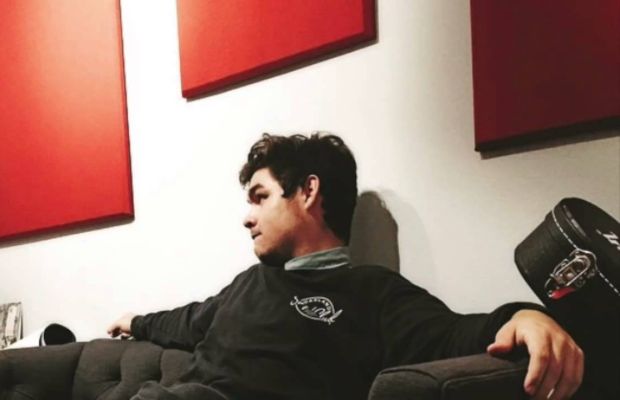 This is the first new music since Danger’s debut EP, which released in late 2015 after he signed a deal to Burger Records.

Danger—which is actually his middle name—signed that deal to Burger Records, an independent record label/store out of California, in October 2015. The first songs of his career dropped on his Soundcloud in June 2015 when he was only 16-years-old.

Needless-to-say, the Armstrongs are a talented bunch: Billie Joe is a successful movie and theater actor alongside his gig as the frontman of Green Day, and oldest song Joey drums in Fueled By Ramen band SWMRS.

The three made their music a family affair at a recent charity gig benefiting victims of the tragic Ghost Ship fire in Oakland, California. SWMRS hosted with Danger on the bill while Armstrong made an appearance to perform some Green Day deep cuts and Pinhead Gunpowder songs.

According to his Instagram, Danger sings in a band—and we’re of course looking forward to seeing what he does next.