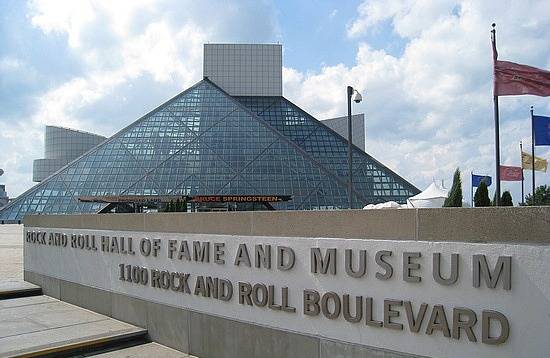 The Rock And Roll Hall Of Fame has announced the nominees for their Class of 2015. Among the 15 artists being considered for inclusion into the Hall of Fame include Green Day, Nine Inch Nails, the Smiths, Lou Reed, Joan Jett & The Blackhearts, Kraftwerk, N.W.A. and more.

You can see the full list of this year's nominees and vote for your favorite here. Ballots will now be sent to an international voting body of over 600 rock experts for voting on which nominees should be inducted; generally, there are five inductees per year, but occasionally that number has ballooned up to eight, depending on the votes.