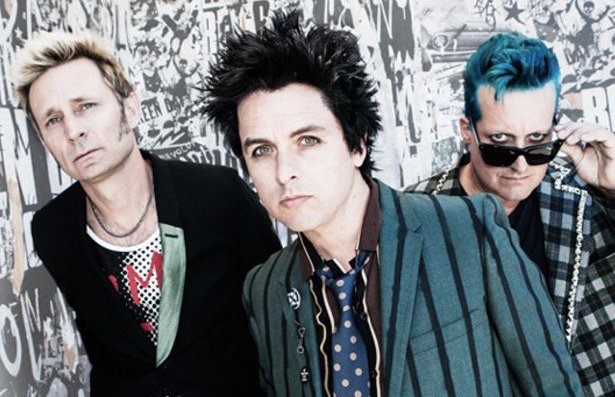 Green Day recently announced their North American headlining tour, but they have now postponed the first three dates—St. Louis, Chicago and Detroit—and canceled their Sept. 23 Toronto show because of illness.

“We're so sad to announce we have to postpone three shows and cancel Toronto,” the band shared in a statement to Rolling Stone. “Many of us have been battling this infection for days on end to be ready, and it just got the best of us.”

The St. Louis, Chicago and Detroit dates will be rescheduled for a later date. They canceled the Toronto show entirely, and it will not be rescheduled at this time.