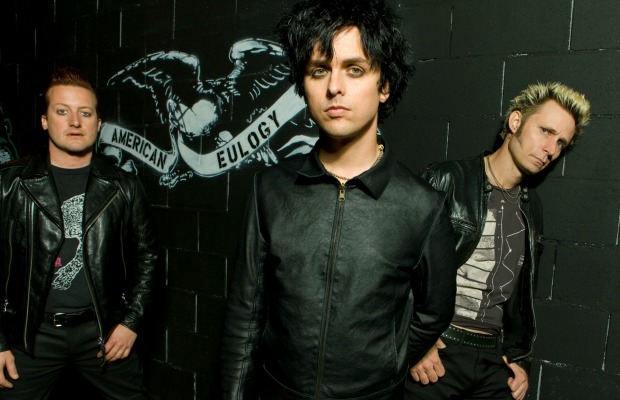 Green Day fans have been on cloud nine the past few weeks. And rightfully so, for that matter, as the band have been in a whirlwind of activity, including playing their first show in over a year and getting inducted to the Rock & Roll Hall Of Fame. It's been crazy to watch, that's for sure.

Now, in an interview with Kerrang!, longtime producer Rob Cavallo claimed that he has heard five new demo tracks from frontman Billie Joe Armstrong and gushed over them, saying, “they were just fantastic. He is absolutely at the top of his game.”

Video: Watch a young Green Day perform before they were famous

You can read all of what he had to say below. Are you excited to hear new material from the band?

I recently heard five new songs that Billie has written and demoed. Let me tell you, they were just fantastic. He is absolutely at the top of his game. Fans can be sure that when they do return, the music will be amazing.