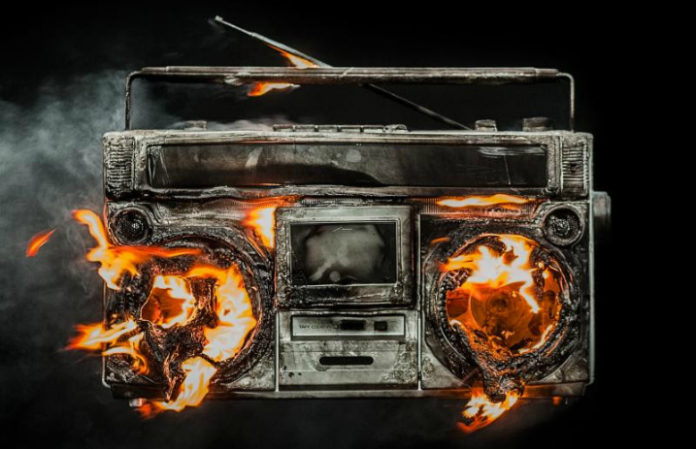 Green Day's newest album, Revolution Radio, has scored the No. 1 spot on Billboard's 200, earning 95,000 album units in the first week of sales after its Oct. 7 release. This is the band's tenth top 10 album.

Read more: This Green Day proposal will melt your heart

While Green Day has put out 12 studio albums, this is only their third time nabbing the top spot—2004's American Idiot and 2009's 21st Century Breakdown both hit No. 1 as well.

The band has a lot to celebrate, with the release of the single “Bang Bang,” Green Day also sees their 21st top 10 hit on the Alternative Songs airplay chart.