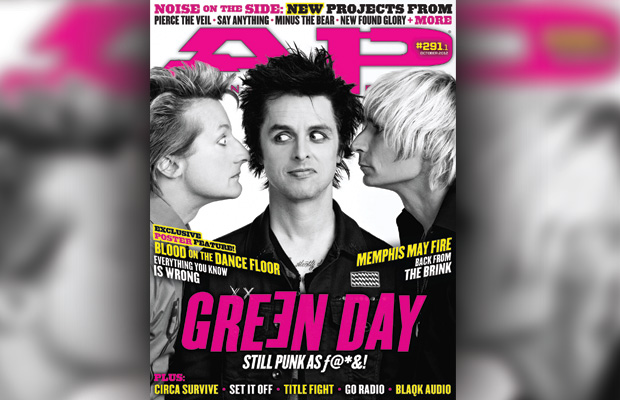 Green Day are releasing their documentary film ¡Cuatro! on September 24.

The documentary will include performances from Green Day’s tours with insight on their creative and recording process. This is the fourth addition to their trilogy of albums.

The film premiered last fall on MTV2 and Palladia, at the 20th Anniversary SXSW, and the Newport Film Festival.