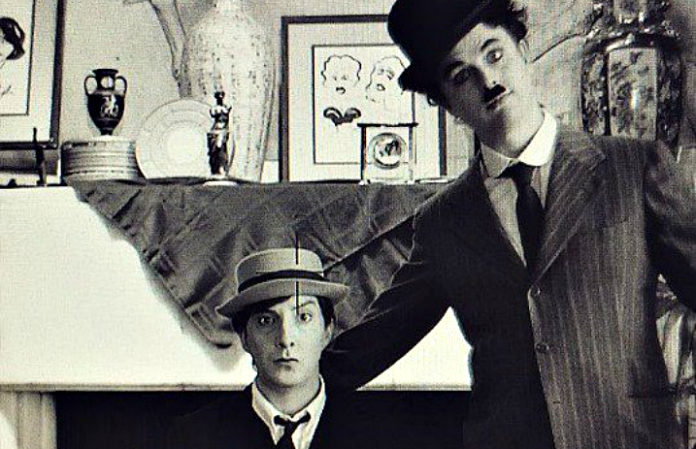 Billie Joe Armstrong of Green Day isn't only making his lead role debut in the film Ordinary World, he is also making an appearance on the Comedy Central show Drunk History.

He'll be playing the role of Charlie Chaplin in the episode titled “Legends”—which airs October 4 at 10:30 p.m. ET.

Get your first look of Armstrong as Charlie in the photo below and let us know in the comments if you'll be watching.