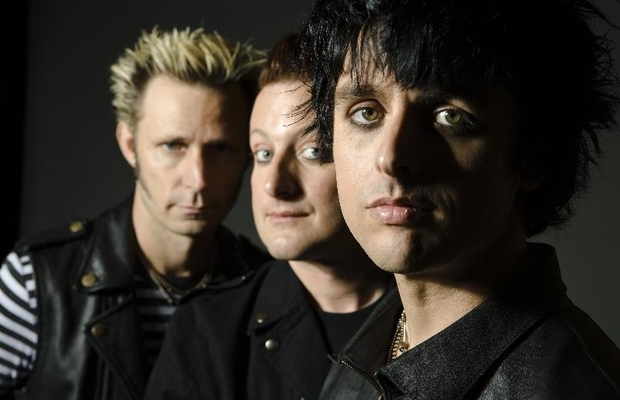 Broadway Idiot, a documentary about a play based on an album, is set to screen in select theaters this fall.

Green Day's American Idiot, the album, was first released in 2004, then later adapted into a musical by the same time, which premiered in 2009 and opened on Broadway in 2010, before hitting the road as a tour in 2011.

Broadway Idiot, which was first announced back in January and premiered at South By Southwest in March, follows Green Day frontman Billie Joe Armstrong, who appeared in some Broadway performances of the show, in his journey to adapt the album into a musical.

The Doug Hamilton-directed documentary showcases tons of behind the scenes footage, interviews, and more, and opens in New York on Oct. 11 and in select markets in the U.S., Canada, as well as on demand, Oct. 18. Check out the official trailer below:

A film adaptation of American Idiot the musical is also in the works.