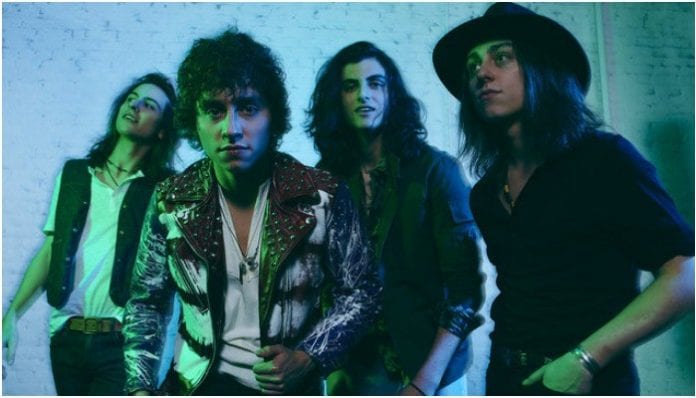 Greta Van Fleet have been forced to cancel their entire European tour per the doctor’s orders. The band’s tour originally ran from Feb. 22 through March 17.

According to a Facebook post, the band announced that their frontman Josh Kiszka has contracted a pretty severe upper respiratory infection. Wanting to provide the full experience, the band decided to reschedule the upcoming dates in Europe.

“A year and a half of constant touring has been both invigorating and exhausting,” the band say. “Josh currently has a relentless upper respiratory infection that has not yet had the chance to heal. His doctor has required extended rest as the only path to full recovery. It now feels necessary for the entire band to recalibrate our balance, both physically and mentally. Rather than continuing on to more performances and exacerbate things further, we have made this decision in order to give you the full Greta Van Fleet experience when we meet again.”

However, since their post on Thursday, the band have promptly rescheduled those tour dates, complete with venue confirmations. The dates have been postponed for this forthcoming November. All previous tickets will be honored for the later dates. You can check out the updated dates and venues below.

Recently, Greta Van Fleet won the Grammy for Best Rock Album with their 2017 EP From The Fires. You can check out a full list of nominees and winners here.

Additionally, the band have voiced their opinion on being compared to Led Zeppelin.

“Obviously we hear the similarity,” frontman Josh Kiszka says in an interview with Rolling Stone. “That’s one of the influences of ours. But at this point, it’s like, ‘Okay, we’ve acknowledged that. Let’s move on.’”

We are wishing a speedy recovery to Josh Kiszka at this time.