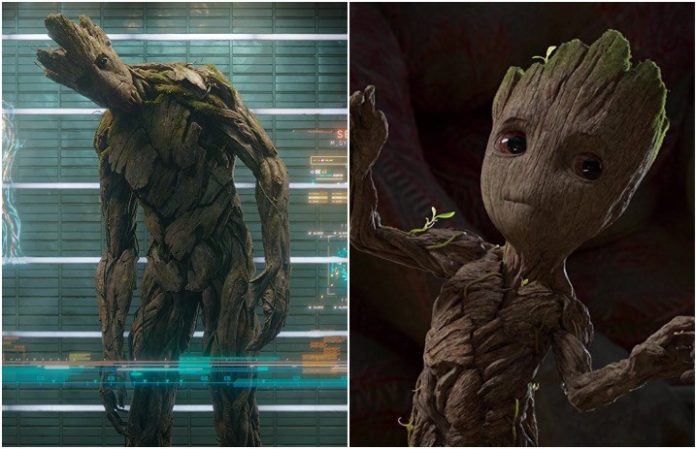 Guardians Of The Galaxy director James Gunn has revealed a huge secret behind the recent Marvel masterpiece Avengers: Infinity War, and it's the translated final line Groot says to Rocket Raccoon at the climax of the film.

Spoilers ahead for those who have yet to see the movie: On Sunday, Gunn took to Twitter with the bombshell revelation of Groot's last words. And, as reported by Entertainment Weekly, it makes the film's ending even sadder!

“Might be too soon to ask this, but do you know what Groot's last line is at the end of the movie?” an Avengers: Infinity War fan tweeted to Gunn yesterday. The GOTG director's response—with a profuse spoiler warning—was, “Dad.”

That's right, per Gunn, when Groot falls victim to Thanos' Sudden Departure eco-cleansing scheme, his standard “I am Groot” salutation to Rocket Raccoon is actually translated as “Dad.” Excuse us, we have something in our eye.

“I'm sorry! He asked! It's in the script!” Gunn replied to another Twitter user of the Groot admission, seemingly confirming the authenticity of the final line translation. See all the tweets from Gunn's spoiler down below:

I’m sorry! He asked! It’s in the script!