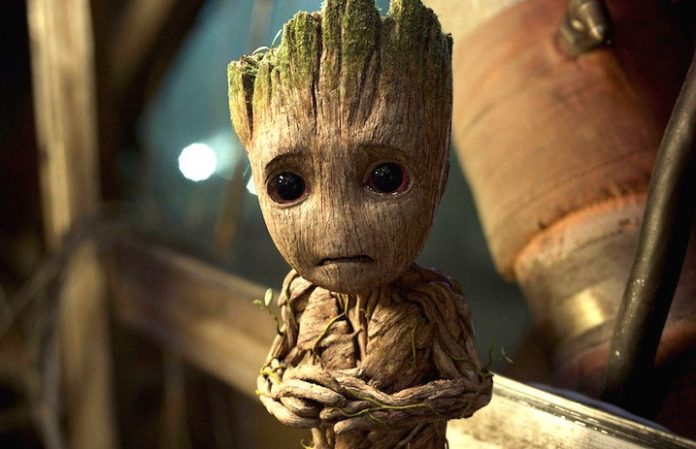 Can you imagine Groot going job hunting? Well, one inventive student has envisioned the MCU's tree-like, extraterrestrial creature-hero composing quite the compendious résumé in anticipation of future gigs—read it below.

As reported by Mashable, one teacher asked his students to pick a Marvel character to embody with an imaginary résumé and cover letter. And, as Marvel fans are aware, Groot's vocabulary is quite, uh… elliptical.

So what did we end up with? You guessed it, a résumé for Groot where every line simply reads, “I am Groot”—over and over. It's the character's catch phrase and sole conversational device that contains multitudes of meaning.

The teacher's post showing the student's work went viral on Facebook and Twitter, and we've really gotta hand it to the kid for such a stellar idea. Check it out here and let us know if you'd hire Groot based on this résumé:

My students had to pick a Marvel character to embody within a resume and cover letter. The idea that you miss 100% of the shots you don’t take lives within one particular student of mine. @RobertDowneyJr @prattprattpratt @vindiesel #iamwfisd #wfisdengineering @WFISD_CEC pic.twitter.com/7pddcxebsK